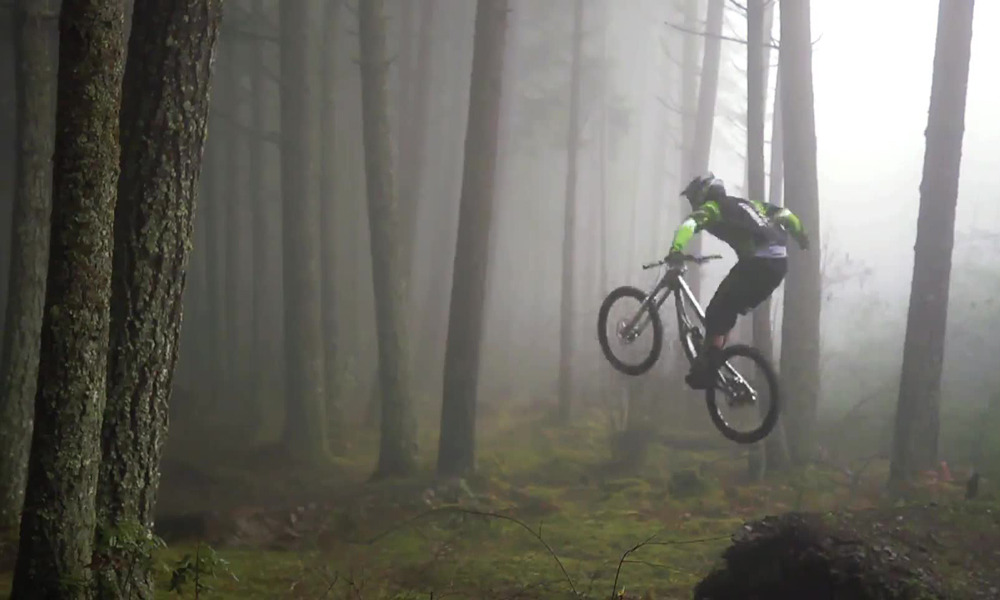 This film is not quite new it been around for a while. But it dosent matter, it´s still beautiful filmed, super sweet shredding thru narrow trees, every element is eye catching. I had the opertunity to throw ten fast question to Dean Tennant.

0) Where do you live
Victoria on Vancouver Island, British Columbia, Canada

1) When did you get your first real dh bike?
Well real DH bike depends on your definition of a DH bike, but my first full-suspension bike was a 2002 Norco Launch. It had a double-crown fork and over-built frame but also had a front derailleur! 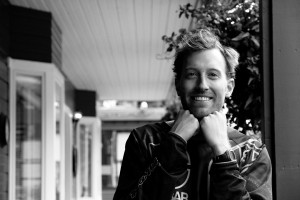 Riding my local trails is always my favourite, but as far as a race track goes that people would recognize I really liked the Bromont World Cup track in Quebec, Canada. It’s not on the circuit anymore.

4) Proudest bike moment
There’s so many happy memories from riding, it’s hard to choose. I think my first win in the expert/pro category at a local DH race would be a very proud moment.

5) Most challenging bike spot you shred?
My local trail, ‘Patchworx’, in Duncan is pretty gnarly. To ride it well is an achievement.

6) Favourite trick?
I’m not really about tricks, I’m more about style on a bike. I appreciate a good drift too.

7) Biggest bike mistake
Tough question. Races I wish I’d won, opportunities I should’ve taken… it’s all worked out to make me who I am now so how can’t regret any of it.

8) A bike moment you never forget
Being there to see Steve Peat finally win the 2009 World Championships in Australia.

9) Worst bike crash so far
I had a massive crash at the Champery World Champs in Switzerland during morning practice before the race. Straight over the bars onto my face and broke my collarbone in 2 spots. I now have a metal plate in my shoulder as a souvenir haha.

10) Whats your biggest bike dream..
Would love to compete at a World Cup race again